This Project is probably the best ongoing project in entire Bangalore. Spread over an area of 126 acres, this project by Bharatiya group has Nikoo homes 1 (affordable units & Sold out), Nikoo homes 2 (premium & ongoing) & Nikoo homes 3 (Luxury villaments, to be launched). A big shopping mall, IT Park(currently functional & houses some MNCs), Leela hotel etc are located inside the project. All sort of modern amenities, best quality security, ample of greenery & roaming/playing places makes it an ideal choice for residence. Nikoo homes 2 has G+33 & G+15 configuration in 9 blocks. Unlike Nikoo homes 1, Nikoo homes 2 has been designed in such a way that it passes more light & air to each unit. Nikoo homes 2 is expected to be completed by the end of 2021.

**This is for reference only, actual price may vary.

Rewind back to 1987. Bhartiya Group had just started designing leather apparel and accessories for the fashion conscious. A tough market to crack, it wasn’t long before the chicest designs from our studios in Milan were being adapted by brands like Hugo Boss, Armani, Zara and Mango. From designer bags to well-cut jackets, the team had an eye for detail and a talent for beautiful design.

With a newly found fashion-tycoon status, Bhartiya’s founder, Snehdeep Aggarwal was fortunate enough to travel to the world’s finest cities. It’s what caught his eye on the streets of Munich, Florence and London that became the inspiration behind the Bhartiya vision. Cities where people cycled to work safely and even the common man could afford a home. This wasn’t like life back home, but why couldn’t it be?

Conventions questioned and inspiration in hand, Snehdeep returned to India with a plan. A big plan. In fact, it was a 125-acre city plan capable of offering a whole new way of life. Bhartiya City was born. The Bhartiya team is formed of the world’s freshest thinking urban planners and the most exclusive architects on the international scene. They include Perkins Eastman-New York, Cox-Sydney, BDP Khandekar-Amsterdam for master planning, Broadway Malayan-Singapore for residential, retail and hotels and Edifice-Mumbai for the IT Park, amongst many others.

It took two decades to enter the world of realty, but the team comes from a solid background of design and no matter what market you’re in, the principles of good design remain the same. Whether it’s a flawlessly made shirt, or a house that feels just like home, it strive to create better lifestyles through exceptional design. 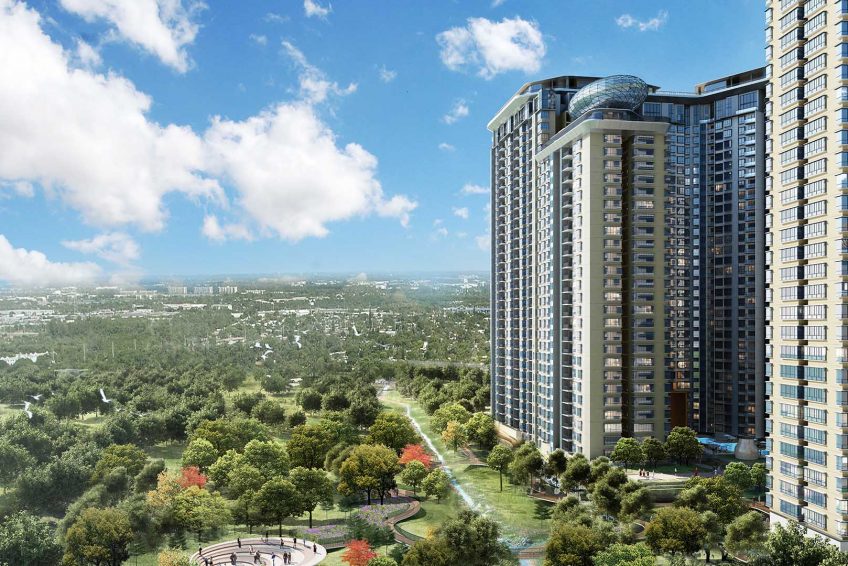 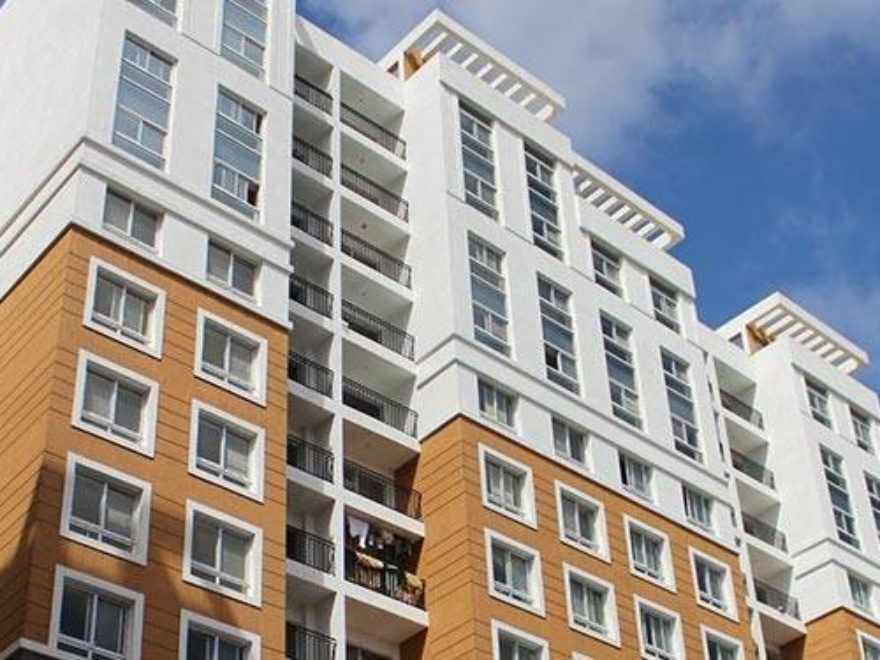 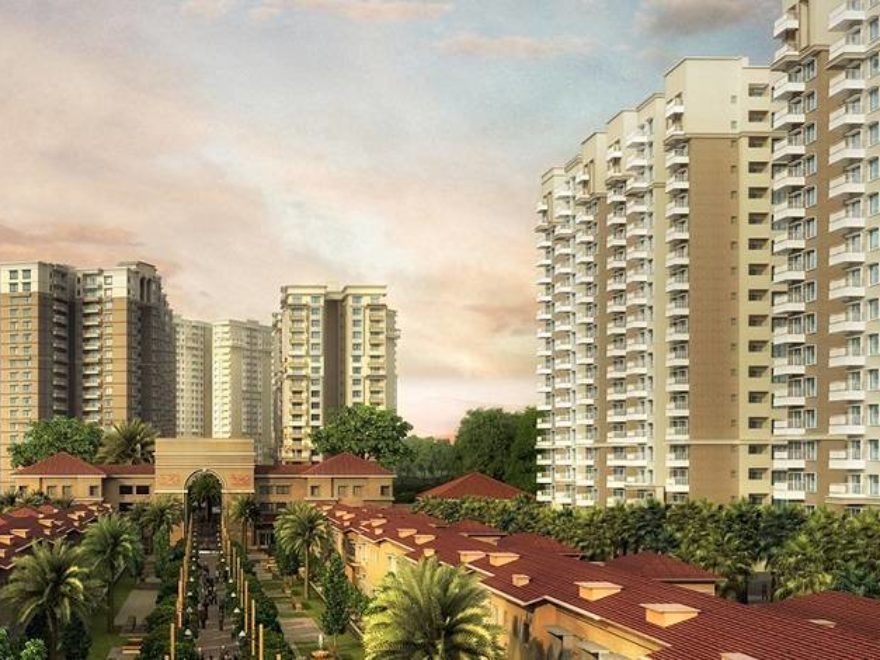 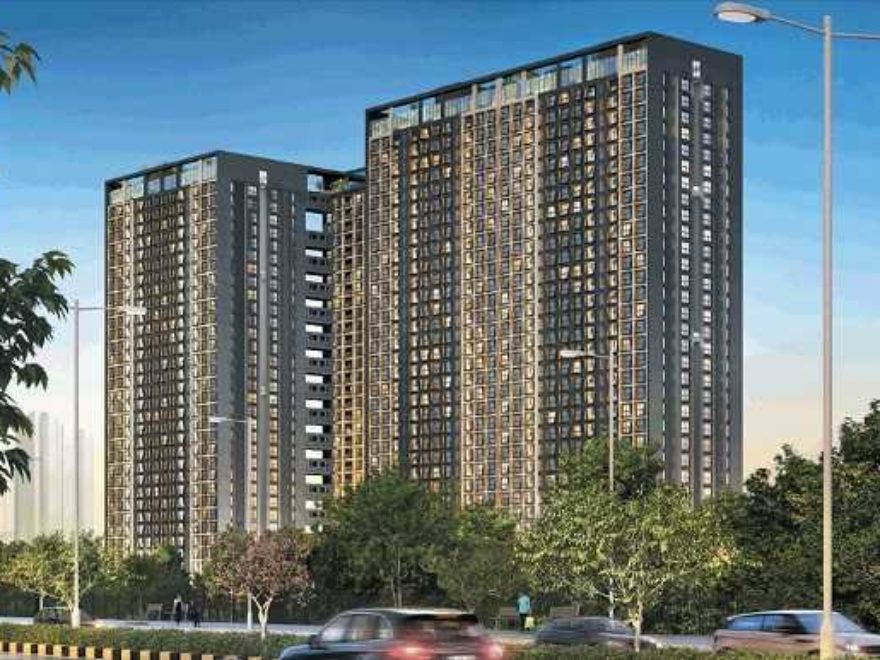 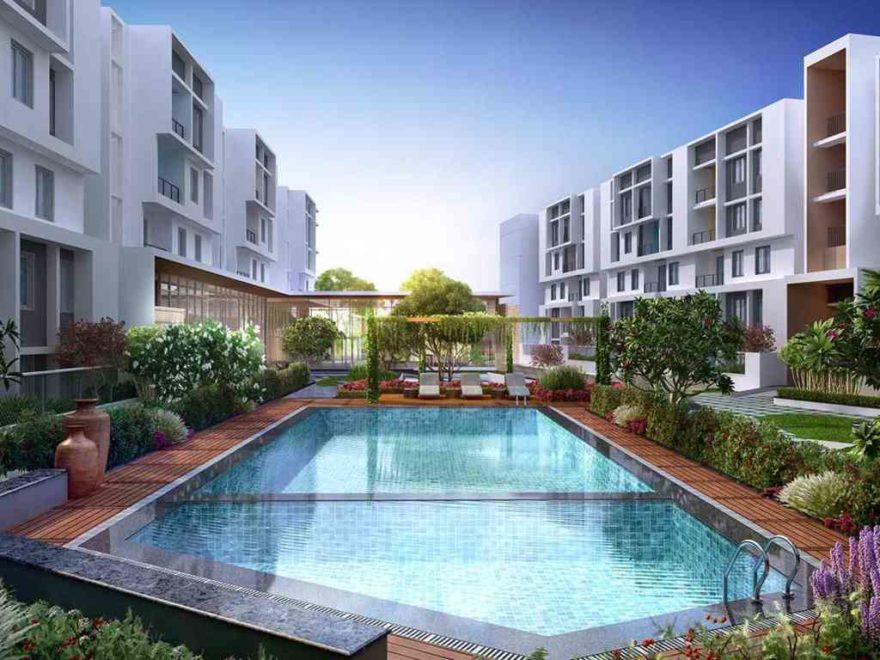 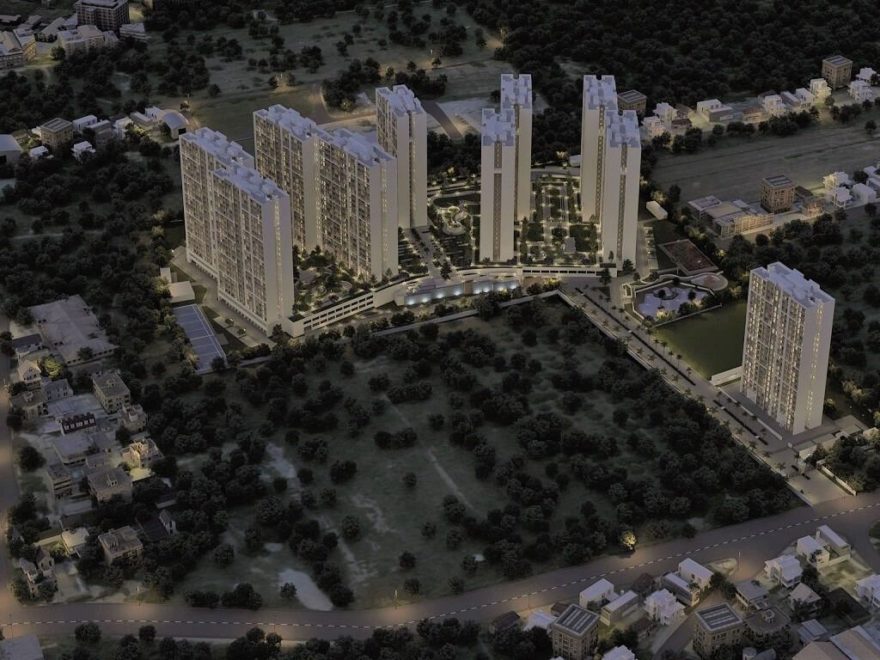