This ready to move in project by Puravankara is located on Kudlugate, Hosur Main Road. This is the 1st ever movie themed project in Bangalore. Spread over an area of 8 acres, it has 6 blocks (A, B, C, D, E ready by 2019 Jan, F ready by 2021 mid) in G+18 floors. Total 740 units of 2, 3 bhk & penthouses are available in this project. A big projection wall for movie screening, guitar shaped swimming pool, keyboard shaped pavements, central boulevard with ample of greenery, a fully equipped clubhouse with lego rooms, sci-fi, telescope, star gazing area etc makes Purva Westend a unique concept project in entire Bangalore. Metro connectivity, hosur main road which connects to CBD, Electronics city & Sarjapur tech park etc makes it an ideal choice for residence & investment.

**This is for reference only, actual price may vary

Since its inception in 1975, Puravankara has believed that there is only one mantra for success: Quality. This credo combined with uncompromising values, customer-centricity, robust engineering and transparency in business operations, has placed it among the ‘most preferred’ real estate brands in both residential and commercial segments.
The Company has grown from strength to strength, having successfully completed 48 residential projects and 2 commercial projects spanning upto 23.54 million square feet (PPL’s economic interest –20.93 msft). Currently it has 24.87 million square feet / 17,895 units (PPL’s economic interest – 22.03 msft/ 16,188 units) of projects under development, with an additional 22.73 million square feet(PPL’s economic interest – 18.98msft) in projected development. An ISO 9001 certification by DNV in 1998 and a DA2+ rating by CRISIL are testaments to Puravankara’s reputation as a real estate developer of the highest quality and reliability standards.
The Group commenced operations in Mumbai and has established significant presence in the metropolitan cities of Bangalore, Kochi, Chennai, Coimbatore, Hyderabad, Mysore and overseas in Dubai, Colombo and Saudi-Arabia.
Puravankara has the distinction of being the first developer to obtain FDI in the Indian real estate industry. It achieved so through its joint venture with Singapore based Keppel Land Limited, the property arm of the 54% government owned conglomerate, Keppel Corporation Limited. The joint venture company, Keppel Puravankara Developm ent Private Limited, has several ongoing housing projects in India. Puravankara prides itself on continual innovation to meet evolving market needs. Provident Housing Ltd., a wholly-owned subsidiary was launched in 2009, to cater burgeoning demand in the affordable housing segment. Nearly 12 million square feet of projects are under development at the present. The company plans to expand its presence with the continued unabated demand in the market.
The Puravankara Group Companies has the distinction of being awarded ‘Finaliste, International Prix d’ Excellence –1998′ for its project “Purva Park” in Bangalore. The award was adjudged under the group residential category by FIABCI in Paris, the International Federation of Real Estate. Puravankara has also bagged the Realty Plus Excellence Award – 2012 in the category ‘Popular Choice – Developer of the Year: Residential.’ Ravi Puravankara, Chairman, has received the ‘Lifetime Achievement’ award. Jackbastian K. Nazareth, CEO, was deemed “Most Enterprising CEO.” Puravankara has a workforce of over 900 skilled personnels, including 205 engineers and in-house architects who fuel the organization’s vision of delivering quality products to its consumers perpetually.. 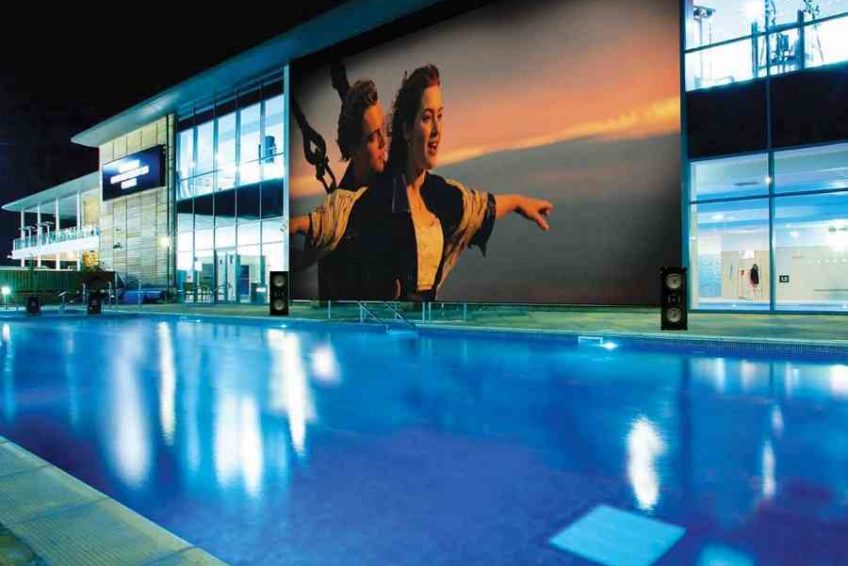 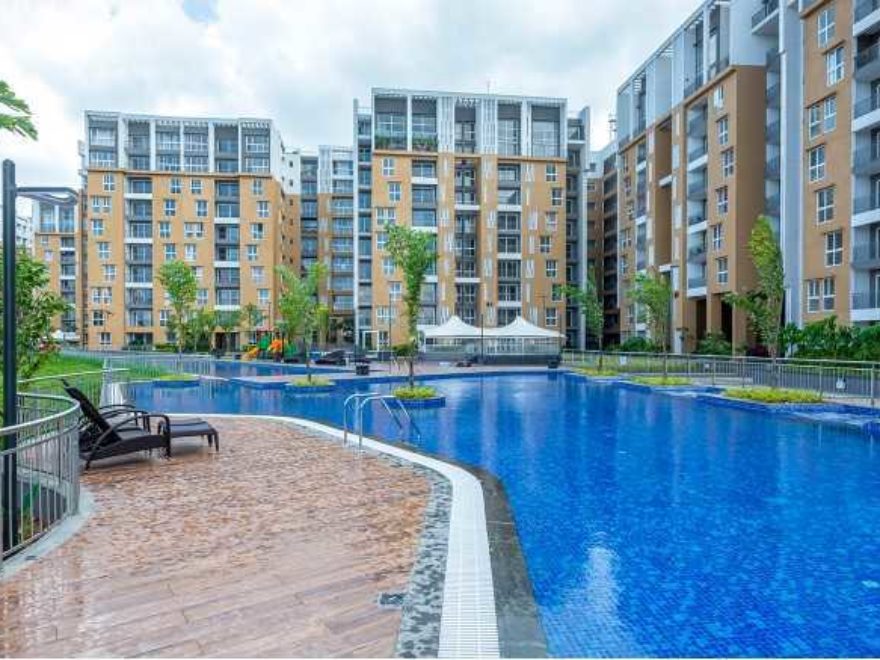 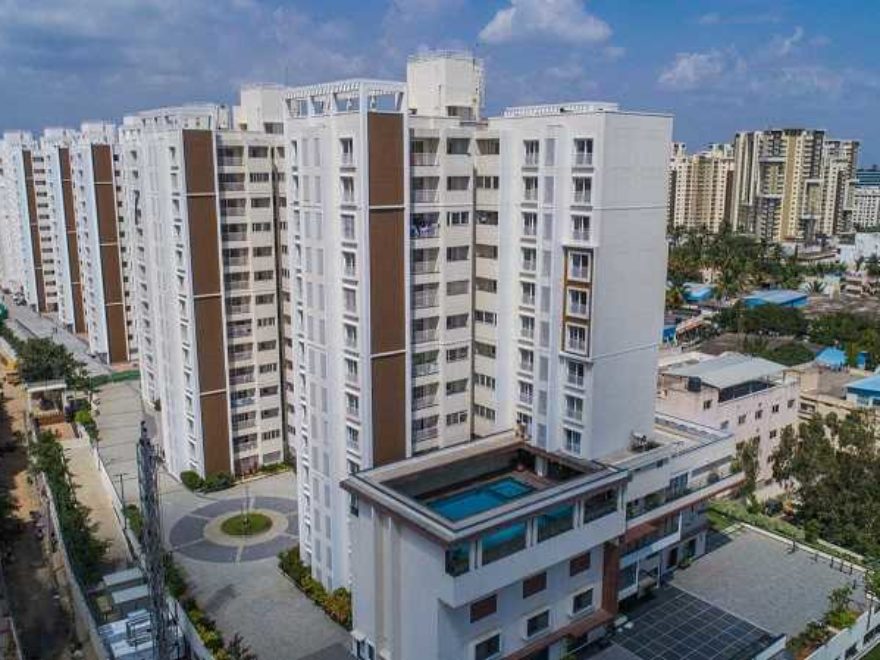 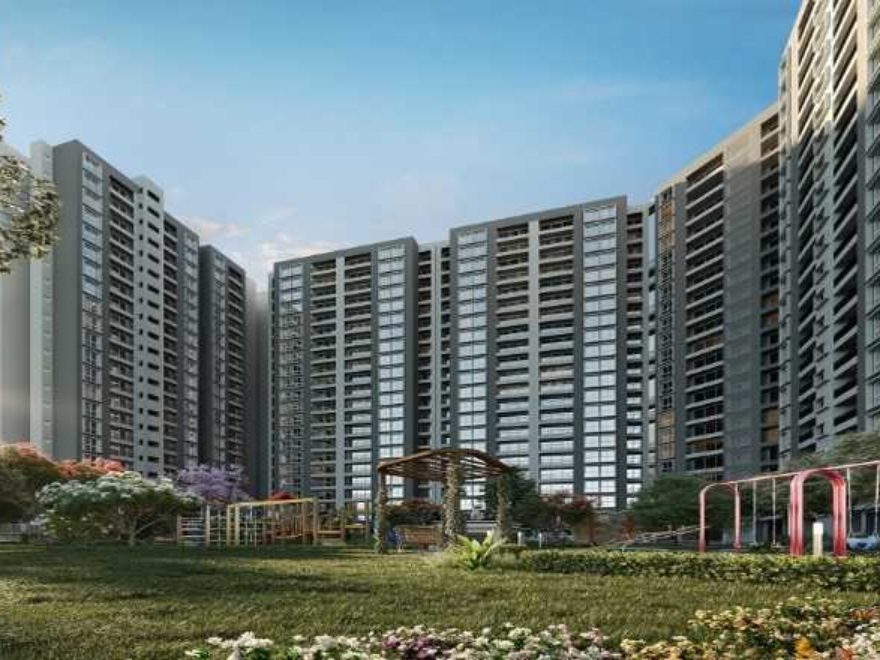 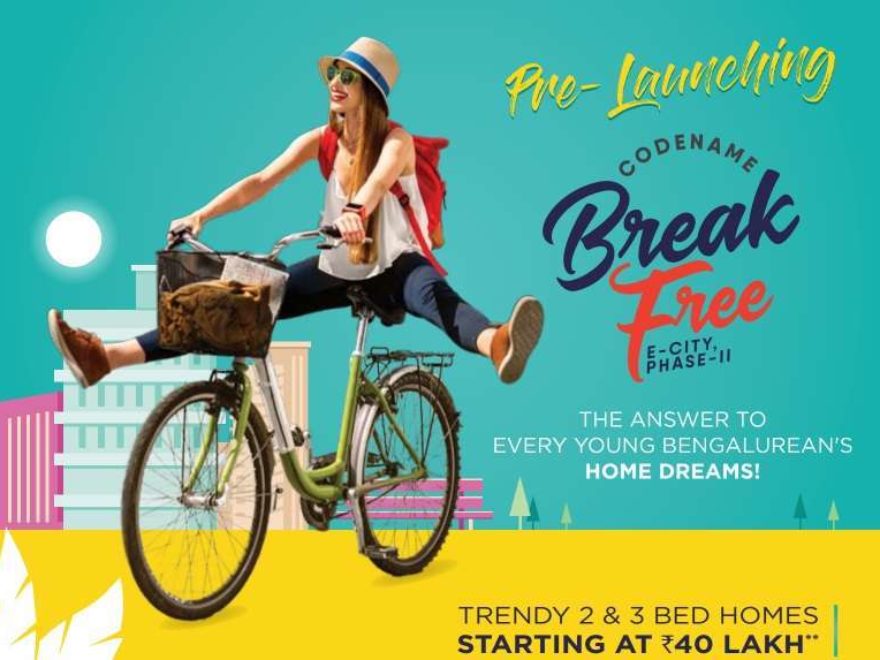 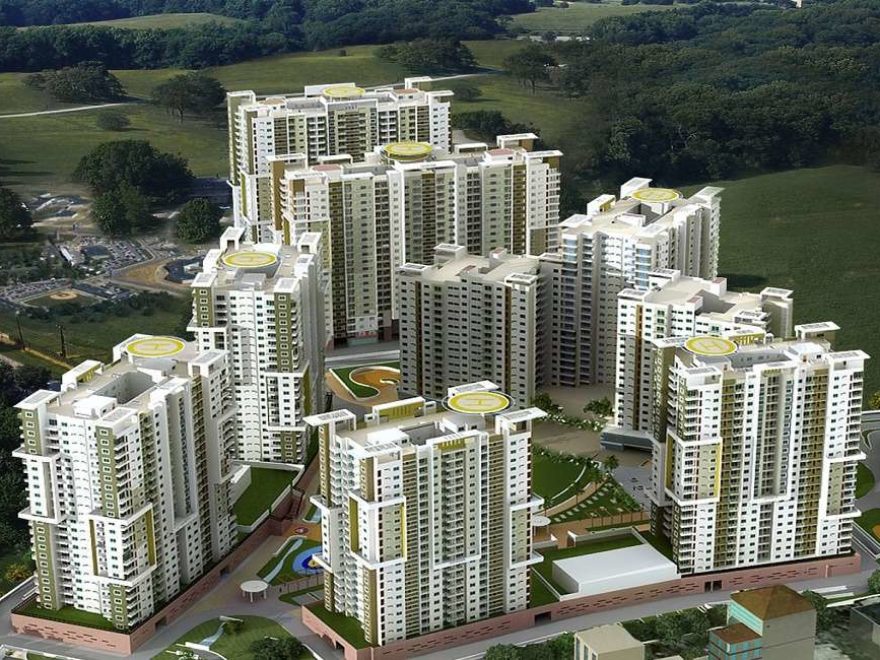